Share a memory
Obituary & Services
Tribute Wall
Read more about the life story of Katrina and share your memory.

She was a devoted wife and mother to her children.

A Time to Love…
In May of 2015, Katrina Lynette Stewart and Michael Daniels were joined in holy matrimony. Michael and Katrina were married for seven years, raising thirteen children.

A Time to Serve…
Katrina was born and raised in Boston, GA.

She later moved to Thomasville, GA where she worked a number of various jobs before obtaining a career at Walmart as a Supervisor. She became a friendly and familiar face for many customers who shopped there. She was known for helping many shoppers as well as her colleagues. She was not only a co-worker but good friend to many who worked with her. Some people who knew her may have even called her “nicety”. A mix between nice and nasty because even though she was nice she didn’t hesitate to get nasty with you if you disrespected her. She was very passionate about people and working with people and doing what she could to help bring a smile to others faces. Outside of work, Katrina was known as a nurturing mother, caring friend, doting wife and phenomenal woman of God.

She loved and cherished her husband Michael greatly. Her children were her world and there were no limits to how far she’d go to protect and care for them.
Upon leaving Thomasville, she returned to her hometown of Boston after retiring from Walmart. She helped run her husband’s business, cared for her young daughter Ava Leigh Rose Daniels as well as her grandchild Brady Spence and maintained life at home for her family.

In her pastime, she enjoyed shopping, fixing up her home, going to church, attending school events with her little ones, and cooking. People always flocked to her home for a plate of whatever she was cooking for dinner or the holidays. She was known to throw down in the kitchen.

Katrina gave her life to Christ at a young age. She joined New Olive Grove Missionary Baptist Church. Led by the spirit of God, she later became a faithful member of Many Mansions church in Thomasville, GA. As a member, she wore many hats including serving as a youth Sunday school teacher, youth director and church secretary for at least twelve years. She also served on the program committee.

To send flowers to the family or plant a tree in memory of Katrina Daniels, please visit our floral store. 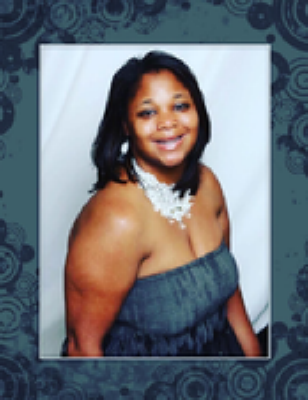