Share a memory
Obituary & Services
Tribute Wall
Read more about the life story of James Jim and share your memory.

James Jim Reid was born in Fitzgerald, GA on December 1, 1939 to Moses Reid and Alberta King.
He joined Friendship Church at an early age. His endeared pastor was Rev. Herbert Coney. He went to Queensland High School. After high school, he joined the Army, where he received a Honorable Discharge in 1958.
In 1959, he moved to Miami, FL. He joined Thankful Missionary Baptist Church in 1962, where he served as a Deacon before becoming a Pastor. He worked as a supervisor for the Department of Transportation.
He married Ruby Beatrice Hill in 1979, whom preceded him in death on May 24, 2022. He moved to Boston, GA in 1999.
He leaves to mourn, his daughter, Candis Reid (Keith); grandchildren, LaCandis Reid, Nefertini Marshall, Alton Leatherwood, II; great grandchildren, LaQuis Bryant, Altanecia Leatherwood, Alton Leatherwood, III, Al’Kdia Leatherwood; sister, Rosa Bell Pride “Doll”; special relatives and friends, Rosa Mae, Billy Jean, Eddie, Johnie Falstens; step family, Barbara Ramsey, Rev. Thomas Ramsey, Cassandra Dixon, West Hill, Sabrina Hill, Aaron Hill and a host of nieces, nephews, cousins and friends.
He was also preceded in death by his parents, Moses Reid and Alberta King; daughter, Velma Jean Reid, bothers, John Lewis and Will Reid; grandson, James Leatherwood and a dear friends, Ernest Duffy and Milton Hall.


To send flowers to the family or plant a tree in memory of James Jim Reid, please visit our floral store. 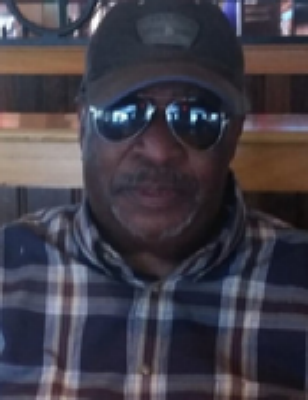