Share a memory
Obituary & Services
Tribute Wall
Read more about the life story of Ira Lee and share your memory.


To send flowers to the family or plant a tree in memory of Ira Lee Clark, Sr., please visit our floral store. 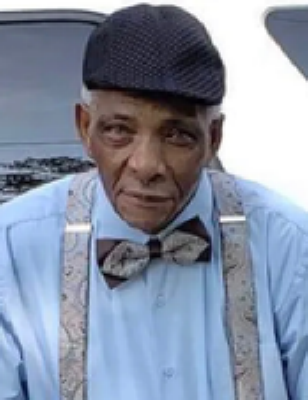